Thanks to the global boom in the number of programming languages, it’s even tedious figuring out which one the industry deems the most useful. Thankfully, there’s other people out there doing it for you; according to the Developer Survey Results 2019 conducted by Stack Overflow, here are the trends observed between June 2018–May 2019:

Image Credit: Codeburst.io
Because of the last five years’ developments in hardware and the software, developers today need to deal with more programming languages than ever before. This leads IT companies to work in a myriad of languages—be it personal or professional. Based on another Stack Overflow Developer Survey 2019, here are the programming language trends that yield the best salary in the industry: 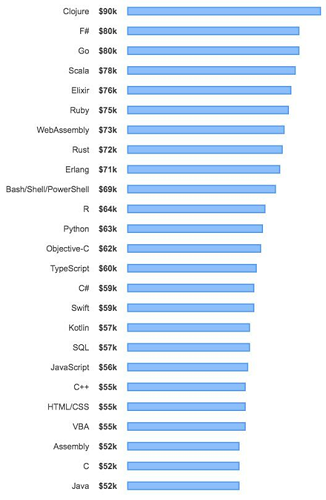 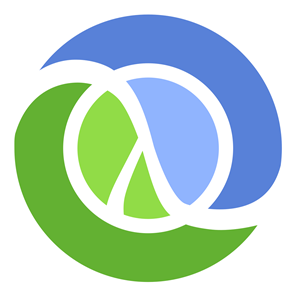 Clojure is a dynamic and functional programming language that has its roots in Lisp (one of the oldest computer languages). Clojure involves advanced concurrency and evaluation abstractions. Many big players in retail are using Clojure for the development of applications—be it SoundCloud, Groupon, and more. Because of the growing demand, Clojure has a programmer base that keeps on working with a rich set of tools or frameworks.
According to the data above, Clojure is the most highly paid programming language in the world, as well as the 2nd most highly paid in the US, with the average salary for Clojure developers at $139K USD.
The Clojure developer and blogger Ertuğrul Çetin says that Clojure’s simplicity in its syntax, as well as its Java interoperability, is what is making programmers easily migrate to Clojure. Plus, Clojure gives access to all available Java libraries and its frameworks, making it perfect for developing business software.
2. F# 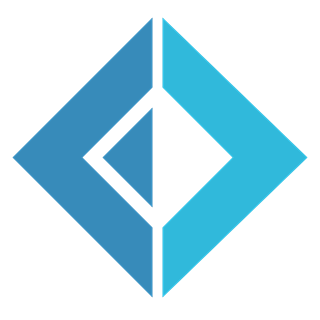 F Sharp is generally used in data statistics, scientific research, data analysis, and more. Thanks to its multiple paradigm structure, it can easily deal with any web, mobile or desktop-based application. According to developers, F# is more concise and is free from any coding ‘noise’ like semicolons, brackets, etc. Perhaps this is the reason why F Sharp is becoming increasingly popular and is counted amongst the league of top-rated programming languages. Currently, F# programmers get $124K USD on an average in the USA.
3. Go 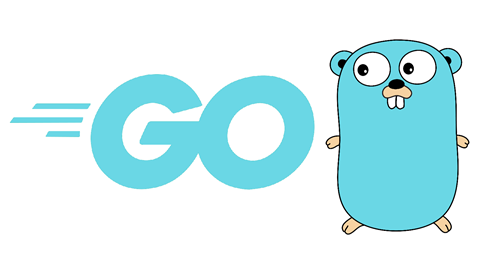 Developed by Google and introduced in November 2009, this open-source platform has been used to power several great applications like SoundCloud and Netflix. The average pay level of Go programmers is $110,000 USD per year and was originally named Golang. The Go language is based on multi-threading and is simple for Python lovers. Go is also incredibly fast (thanks to its efficient processing of parallel processes, fast startup time and reasonable use of memory), and that’s one of the reasons it’s considered a language of the future.
4. Scala

This high-level language was developed and designed by Martin Odersky in 2004 for both functional and object-oriented programming. Not only is it fast and powerful, but it’s also developer-friendly. The term ‘Scala’ is a blend of two words: Scalable and Language.
Scala allows developers to define type for behavior attributes and data attributes, giving you even more flexibility and control. Scala also uses the Java Libraries and the Java Virtual Machine, making it easily compatible with Java and Java based applications. The average global salary for Scala developers starts at $78K USD, with the average salary in the USA being $143K USD.
Java interoperability, being a multi-paradigm language, having a simple syntax, and being more flexible than others are amongst the factors that are making it really popular in a variety of industries.
5. Elixir 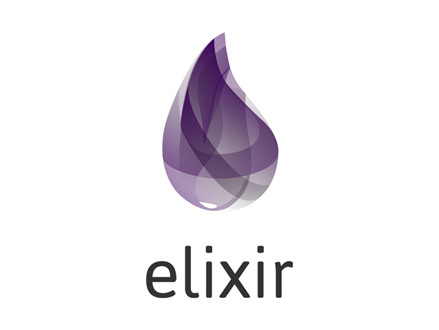 Elixir is an open-source programming language that has a dynamic, concurrent and functional forefront powered by the Erlang Virtual Machine (EVM). Elixir is known for its extensible scalability, functionality, concurrency, interactivity, fault tolerance, and opportunities that it brings with it and it can even be considered as an advanced version of Erlang.
The average global salary for Elixir developers is $76K USD, and $123K USD in the USA. Elixir and its projects feature wide applicability and can be useful in developing various technology that relies heavily on high-performance computing. Some of these technologies that depend on high-performance computing are blockchain, Big Data, Machine Learning, and more. As the Elixir has a clean and comprehensible syntax, it helps in writing cleaner, shorter code.
6. Ruby 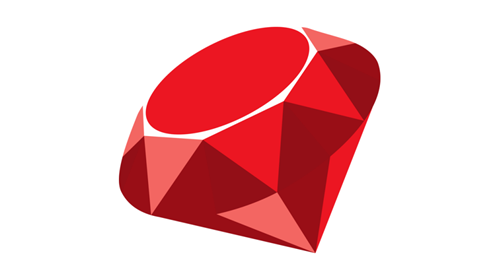 Ruby is an object-oriented, reflective, dynamic and open source programming scripting language developed by Yukihiro Matsumoto. Ruby works equally well on different platforms like iOS, Windows, UNIX. It is running behind the scenes on major applications like Spotify, Twitter, Airbnb.
The average global salary for Ruby developers is $76K USD, and in the US it’s $123K USD.
7. WebAssembly 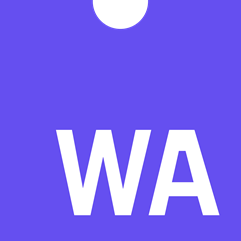 Okay, so this isn’t a programming language. It is more like a fast, handy binary format that enhances the native performance of the web and mobile-based applications. As it is served as a compilation target for several programming languages, it is the perfect platform to evolve things on the web. Also, its development is backed by tech giants like Mozilla, Microsoft, Google, Apple.
8. Rust 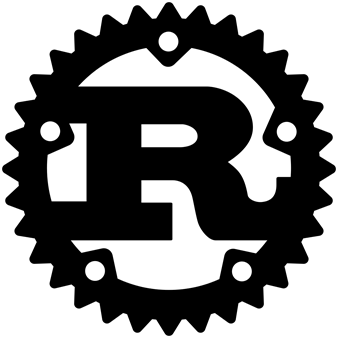 Rated as the ‘best programming language’ in 2018, Rust is a modern systems programming language designed to be similar to C++ but without its infamous issues with memory safety: among other features, it doesn’t permit dangling or null pointers. Thanks to its procedural, functional, object-oriented styles and parallel processing, Rust can be easily used to design large client and server programs that run on the internet.
9. Erlang 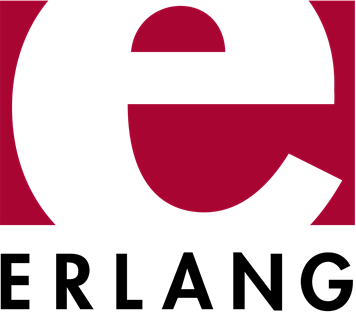 A general-purpose, simultaneous programming language that is functional to create small, big, and reliable application systems. Once built by Joe Armstrong as the proprietary language for Ericsson, it has now been used to simplify the simultaneous programming for programmers. Since the concurrency is clear, the processes that do the data exchange in Erlang uses variable message passing, eliminating any need for locks.
Erlang is engineered to support distributed, fault-tolerant, soft real-time, and non-stop applications that support hot-swapping.
10. PowerShell/Bash/Shell

PowerShell is an automation framework and scripting language that was developed by Microsoft that provides a command-line shell and scripting language which is integrated with the .Net framework. As it is a task-based command-line shell that automates batch processing which helps create system management tools, PowerShell can be a great option to getting rid of manual labor with its combination of flexible scripting, command-line speed and the ability to create a GUI around the script you’re running.
PowerShell is known for its interactive environment which helps programmers have the liberty to try new things on the console and integrate them into complicated scripts. As PowerShell runs on single threads and can invoke any .Net libraries to can help create more threads, this helps in maximizing the overall efficiency of Powershell, as the parallel processes run in the background.
According to the 2019 report, PowerShell developers earn $69K USD on average.
Conclusion:
Programming is a dynamic and fast-flowing world. Languages like Java and JavaScript remain the same throughout, while languages like Kotlin come out of nowhere and become highly in-demand almost overnight.
If you’ve already picked your favorites, perhaps you’re looking for a great career in programming. Of course, a generous salary is nice. But, it’s not everything and it doesn’t mean that you’ll enjoy a typical programming job. If being a freelancer suits your lifestyle more, you may want to look at the great networking opportunities coworking can offer freelancers.

How to Choose a Reliable Cable Provider?

How to get rid of Internet Gambling Addiction?

Some Useful Information about Online Games

A Favorable Credit Record Is Crucial to Business Success

How to get rid of Internet Gambling Addiction?

Some Useful Information about Online Games

Why is Judi Online So Popular?